External truck management
Enables automated control of external truck movement when waiting for processing.
Billing and invoicing
Turn you operations into standard services and automatically calculate fees based on the rates broken down by a specific client and invoice them.
Container putaway rules & strategies
The system uses BI algorithms to determine what, where and when should happen on the container terminal. Which containers must be discharged from the ship and where those should be stacked, etc
Details...
Show more 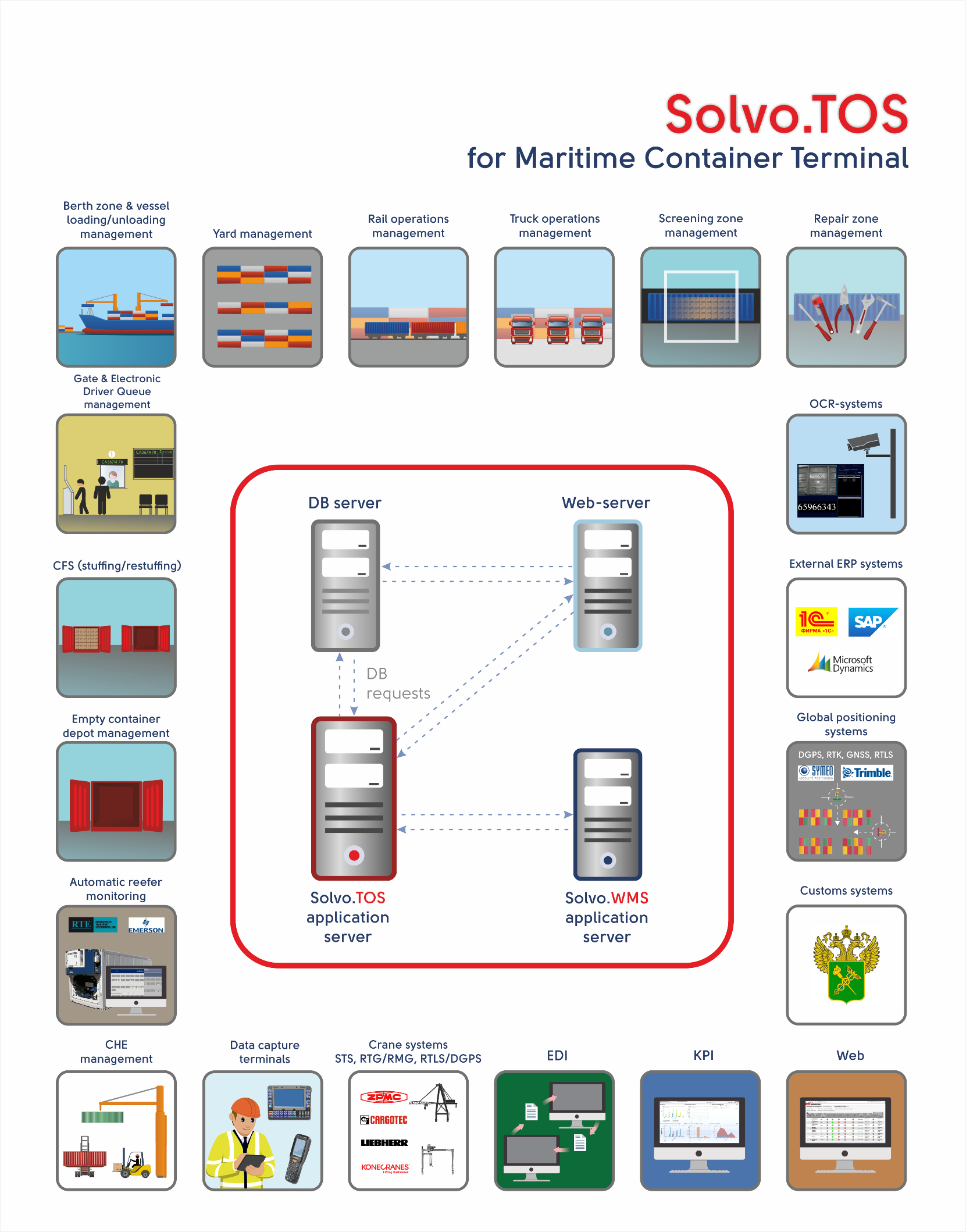 System
Solvo.TOS Unified Platform
Integration
Crane equipment
OCR
DGPS
Automatic reefer monitoring
Services
Technical support
TOS implementation
Integration with third-party systems
Услуги
Technical support
TOS implementation
Integration with third-party systems
Additional modules
Solvo.GOS
Gate management and truck processing module
Solvo.KPI
Solvo.Billing
Solvo.Billing is used to calculate the cost for secure storage services provided to stevedoring companies and logistics operators, maintain contracts and formalize authorizations for service reports.
Solvo.CTMS Real-Time Control
Today, not a single modern port could function without proper IT solutions. However, we understand what it really takes to rely on an IT system 24 hours a day and how much it costs for a terminal if system stops working even for an hour. That is why we excel ourselves in makeing it fail-safe and 100% reliable no matter what happens. We take pride in the fact that Solvo.TOS successfully runs the majority of container terminals in our home markets. 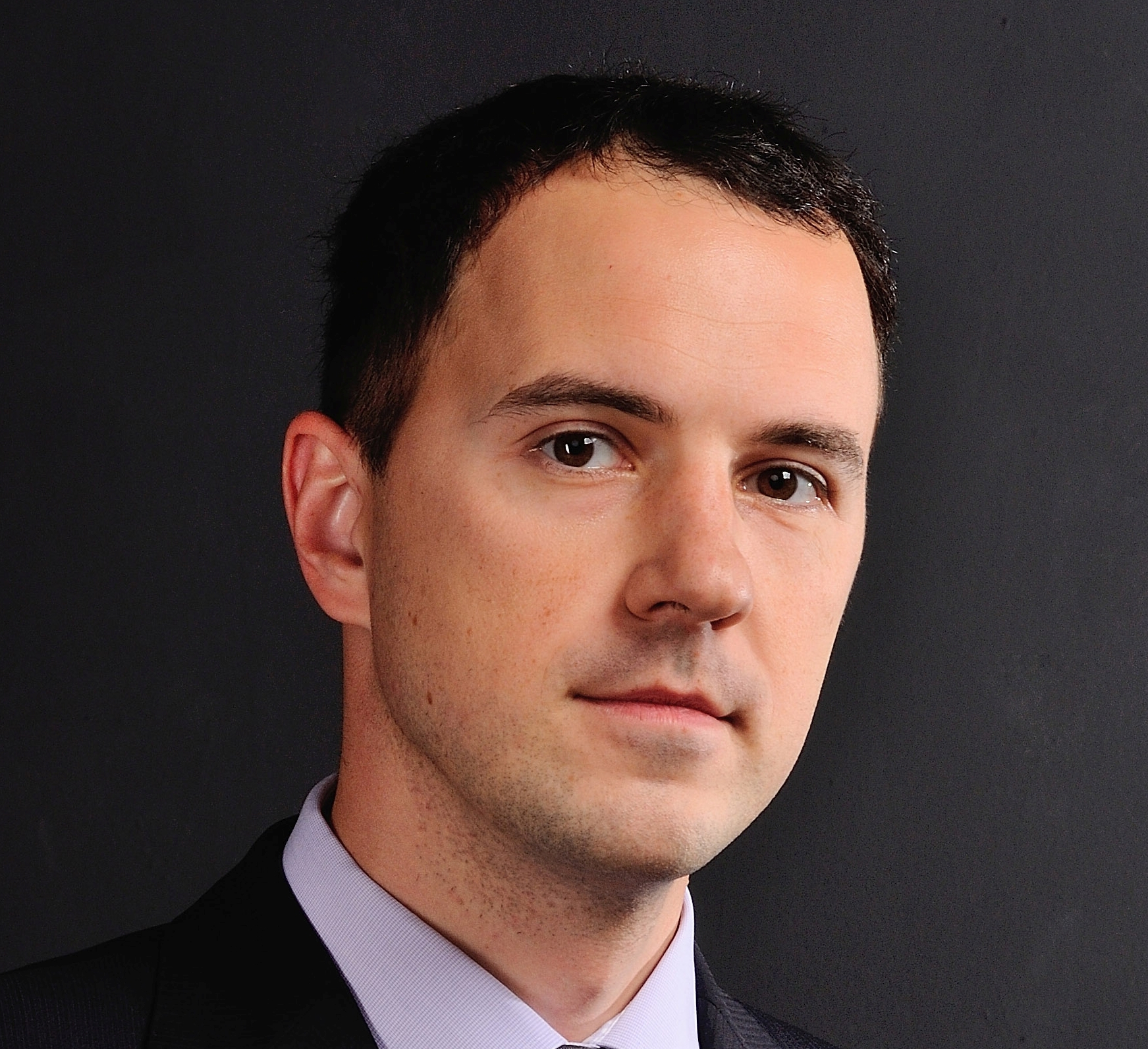 As a result of Solvo.CTMS deployment, VSC has gained a significant competitive advantage over the other container terminals in the Far-East Region 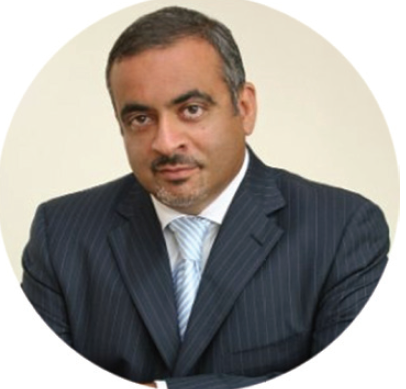 John Scourtis
CEO, VSC
The selection of SOLVO was no coincidence as Solvo.TOS became one of the major factors allowing FCT to significantly increase their container turnover. Current statistics show that the number of empty container handling equipment (CHE) runs was cut in half; CHE productivity increased 20-25%; and operational costs were drastically reduced. According to our analysis, the system provided a return on investment after just nine months in operation. This was possible due to increased terminal throughput, new types of equipment and designated zones, and continuous system development. The container terminal’s many years experience of working with SOLVO has made it possible to create a system that can match, if not exceed, the features and capabilities of any western counterpart. 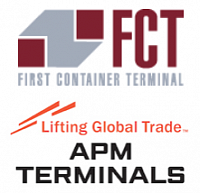